Do unto others as you would have them do to you

Do unto others as you would have them to do you is a maxim we have all heard. It is a model of good behavior. It predicated on the idea that everyone wants good for themselves.

Unfortunately, not everyone lives by this maxim. They simply don't not know how to put themselves in the other person's shoes.

Some time back, this saying struck me. It suddenly resonated with me and I resolved to live by it. For me, It means not laughing at the other guys poor english because my french probably sounds funny to a french man ( I still find Papilo and Ikpeba funny oo) . It means appreciating people because I want to be appreciated too. I means judging people by the same standards I use to judge myself. ( Errm.. I hear we aren't supposed to judge but don't we all?)

Following this rule has also revealed things about myself. I don't like people who promote themselves even when it is necessary or appropriate. I expect people to be rational. I can be naive, assume the best of other people and wait for glaring evidence before I change my mind ( thats actually good).

I wish everyone would follow this rule. Imagine a world where everyone did what they wouldn't like to the other person. Horrible, innit?
Posted by Unknown at 1:46 PM No comments:

Exploring means to venture from the known to the unknown.

I have always been introverted and that has always meant being conservative. I am okay being alone. I would rather stay indoors playing some instrument or drawing than play football with my mates. I didn't see the need to venture out, to explore.

Of recent though, I hve been more open to new experiences, to meeting new people, to discovering the world out there. It has been eye-opening for me. I have discovered new things.

Looking back my lack of adventure had to do with irrational fear. A fear of embarrassing myself, a fear of failure. It had it roots in being too comfortable in my comfort zone.

But exploring is essential. If you want to grow, to mature you cant do without exploring. There is a lot to learn when you expose yourself to other ideas and cultures. Explore today!
Posted by Unknown at 8:30 AM No comments:

At some point in our lives, we have had to argue. Be it "Cristiano Ronaldo is better than Messi", "Buhari is better than Jonathan "Red is better than Blue" or "Israel is right on Gaza" . Some arguments are subjective ; each person positing their opinions with the aim to convince the other party. Others take a more serious dimension; they are  more than just opinions they are 'provable' provided you can agree on some initial premises and the rest follows by applying logic. These types of argument require a more rigorous approach.
When arguing your approach and your rules of logic matters.Your approach helps you remain friends with your 'adversary' and the rules of logic help you 'win' the argument.( by win, I mean convince the other person). Sometimes they just state your point. But how do you approach arguments?

How to approach arguments

You need to approach arguments with the mindset that your opponent is intelligent but misguided. Smart but needs to see it from your angle. That you just need to open his/her eyes and all else follows. That you can be wrong. That perhaps you aren't seeing his point of view.
You shouldn't approach arguments with a mentality that "I am smart, you are stupid let me prove you wrong" . Even  if you are right(or think you are), you need to understand what the other person is saying.That is critical. Consider this story: Blind Men and Elephant. Sometimes you aren't in disagreement you are just arguing about six and half a dozen.

Arguments don't have to be a wasteful activity if approached in the right manner. You can discover errors in your reason or get exposed to a different perspective. You can learn if you are willing to. Being wrong doesn't make you stupid, refusing to concede when wrong, just might....

Check out Lynda's post on the blame game here

Posted by Unknown at 8:52 AM No comments:

We should all be Geeks

What comes to your mind when you hear geek? this...

Me, Geek?
As far as I can remember, I have always been a geek aka efiko. Someone even went as far as to coin the term. Omo la fe, Iwe labi. LOL! But it was simply me. but the perception of a geek isn't all about brain power. The term has negative stereotypes. Geeks are loners, socially awkward and notice something in this google search? 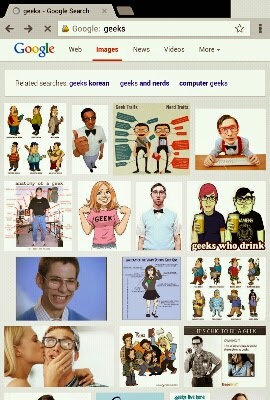 ... the glasses. Is a geek complete without the glasses?
I guess I fit into some of these stereotypes 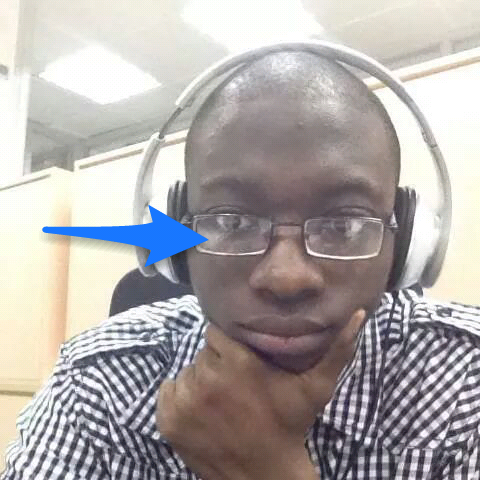 Geek? Not Bad
Not all geeks conform to this stereotype. There are geeks who are extroverted, have perfect sight and aren't technology specialist. There are History geeks, Sports geeks, Harry Potter Geeks and Maths geeks. There are so many types of geeks and it is good!

Why?
The thing all geeks have in common isn't the glasses as the Google search might make you believe, it is an intense Curiosity, a desire to know more, a quest for knowledge,  an obsession even.

We need more geeks, we need more people interested in knowledge because of a deep fascination with the subject. To be a geek is to read Einstein's biography and not just his physics. It is to read math history and not just maths, it is to ask questions like why zero? What do complex numbers mean? What date was Cristiano Ronaldo's son was born? It is to know sport trivia like who was the first person to score in Old trafford. Or in my case find out the meaning of geek.

We should all have an area that is our domain, where we are king. Be a geek today 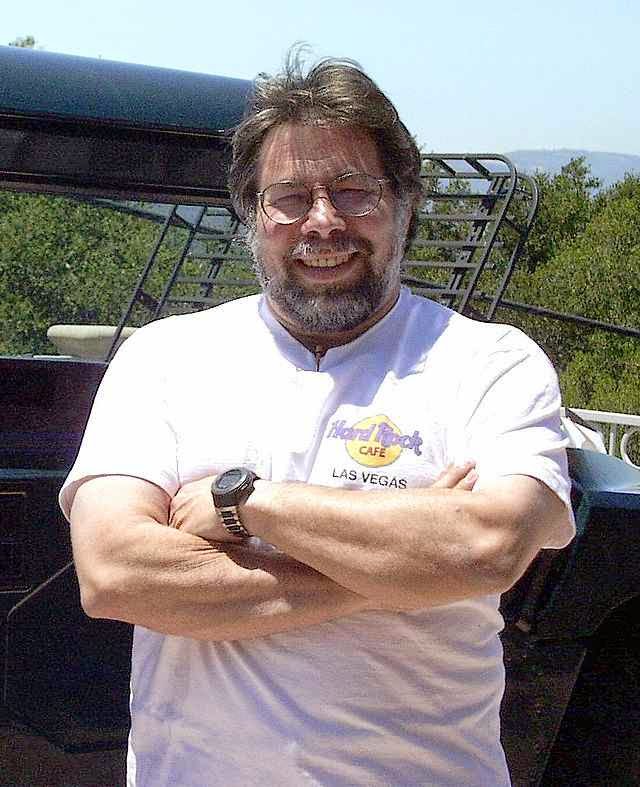 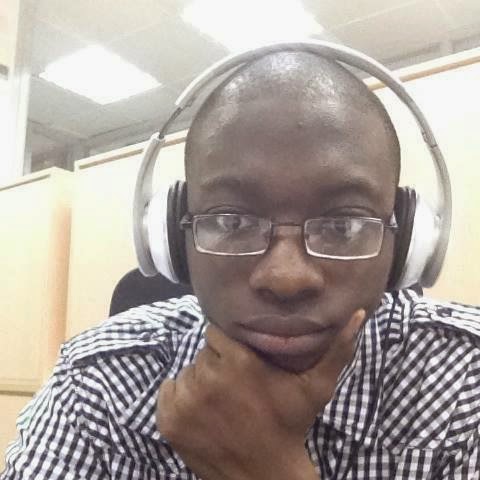 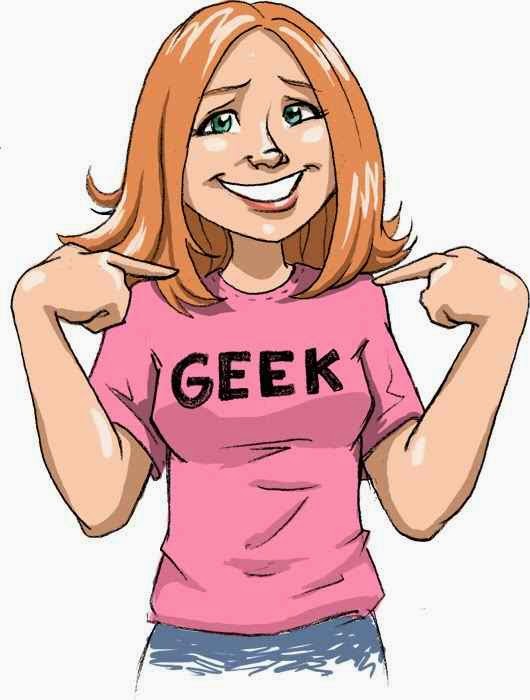 Trivia
Did you know there is a geek code?
Geek Code

You might want to check this too on the subject.
Geek Test
http://stagingadegree.wordpress.com/2014/05/16/im-a-geek-and-proud/
http://dictionary.reference.com/browse/geek
http://en.wikipedia.org/wiki/Geek